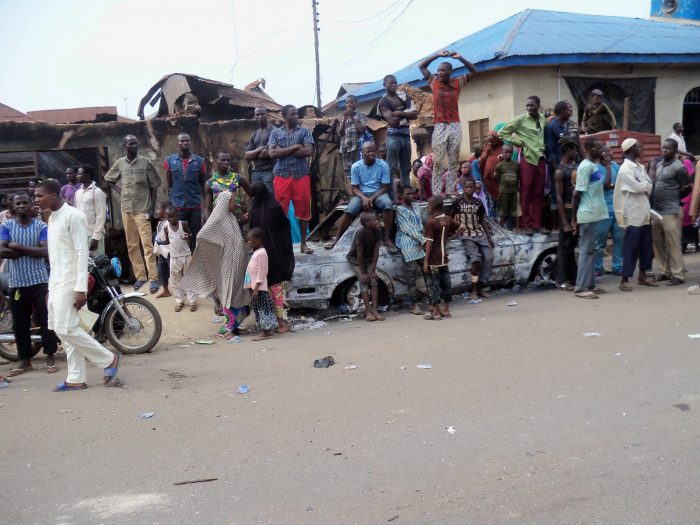 A community affected in the ethnic clashes in Ile-Ife, Osun State in March, 2017 | NAN

Be Objective In Your Reportage: Group Tasks NUJ, OPAN