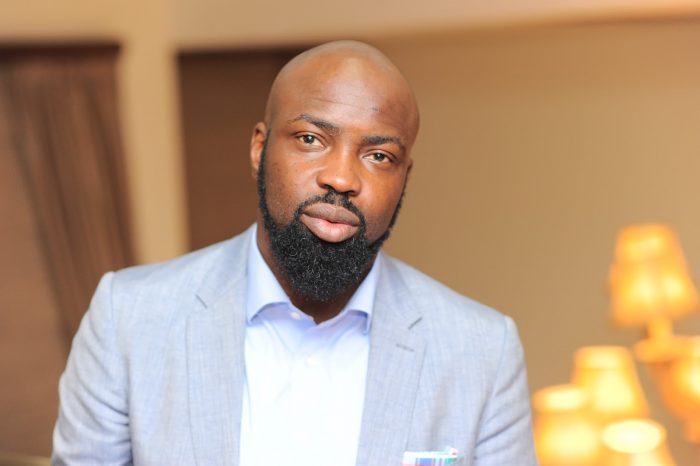 Audu Maikori, Chocolate City Boss
Nigerian entertainment mogul and Co-founder of Chocolate City, Audu Maikori, has reportedly collapsed at the on-going ‘2017 Women in Management, Business and Public Service hosted by Mo Abudu at the Muson Center, Lagos.
It was not clear why he collapsed even as doctors at the venue gave him instant resuscitation before he was taken to St Nicholas hospital.
Close family sources however told SIGNAL on Tuesday, March 7, 2017, that Maikori had been wearied over pressure and concerns relating to his involvement in the Southern Kaduna crisis. Maikori, an indigene of Southern Kaduna, has been a vocal advocate of the killing of his people by Fulani herdsmen.
He was recently arrested by the Nigerian Police in Lagos over a Facebook post in January in which he alleged that five students of College of Education, Gidan-Waya, were killed by Fulani herdsmen.
Although Maikori later retracted his claims based on evidences he was misled by his driver, his fate remains uncertain following recent threats by Kaduna State governor Mallam Nasir El-Rufai that the Kaduna State government is gathering evidence against him in order to link him to the murder of Fulanis and to ensure he is prosecuted.
Maikori was picked up in Lagos and brought to Abuja where he was detained for 24 hours before he was granted bail after intense social media pressure.
This article originally appeared on Signal.