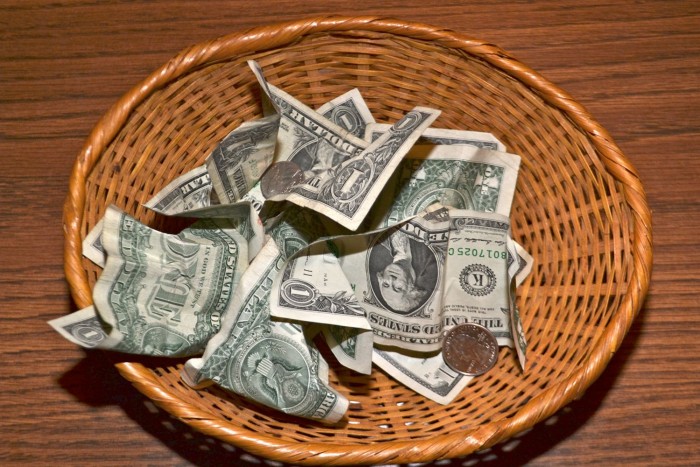 A man whose identity has been shielded paid N42 million as offering to NKST Church High Level in Makurdi, Benue state capital.
The NKST Church is an abbreviation for ‘Non go Kristu U Sudan hen Tiv’, meaning the Church of Christ Amongst the Tiv.
According to NAN, the tithe stirred controversy in a state struggling to pay the salaries of workers.
The agency said its investigations revealed that the money was paid into the UBA account of the church in Makurdi.
Although Frederick Ikyaan, pastor of the church, initially denied knowledge of the offering, a copy of the church’s quarterly financial report, covering the months of January – March, confirmed the payment of N42 million tithe.
The report showed that the lodgement was the highest single offering from an individual for the quarter.
The money was paid into the church’s account in January.
The breakdown of the church’s financial report showed an income of N56.2 million and an expenditure of N33.7 million within the same time frame.
The church’s records also showed that out of the income, N44.6 million was generated from tithe offerings while a single person accounted for N42 million.
Reacting to the financial report, the pastor said his initial denial was based on the allegations that the donor was an appointee of the Benue government.
“I still stand by my words that the person that gave us that money is not an appointee of the state government. In fact, he does not even stay in Benue but is an indigene of the state,” he said.
He said there was nothing wrong with the offering and insisted that the church had nothing to hide.
Public discussion centred on the legitimacy of the donors income, as a man who pays N42m to a church as tithe must have made an income of N420 million in the month that he paid