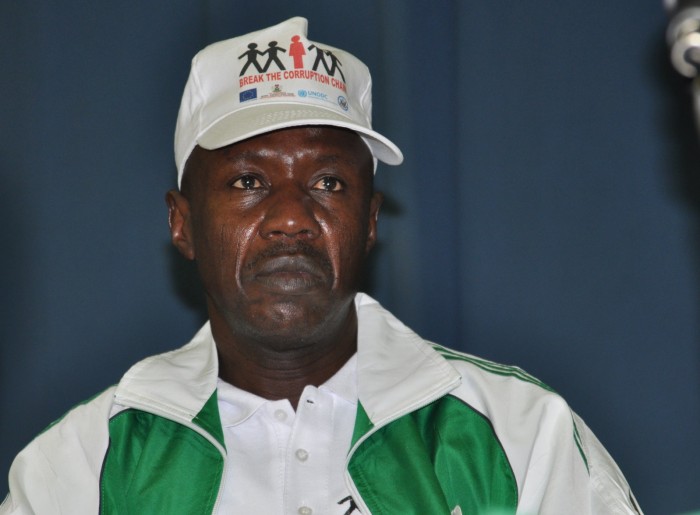 Ibrahim Magu, Chairman of the Economic and Financial Crimes Commission

Ever since the whistleblowing policy of the federal government was announced in December of 2016, there has been a frenzy of activities in the anti-corruption sector of the economy. While many have been excited by these activities, others have approached the issue with deserving skepticism.
This is because a majority of Nigerian officials would always find ways of “legally” enriching themselves by circumventing government policies meant to improve the society.
With the sudden gale of humongous sums claimed to have been uncovered by the Economic and Financial Crimes Commission, EFCC, one begins to suspect that there is more to it than meets the eye especially when the head of the organization been described by the directorate of State Security Services, SSS, also known as DSS, as one who “has failed the integrity test and will eventually constitute a liability to the anti-corruption drive of the present administration”. 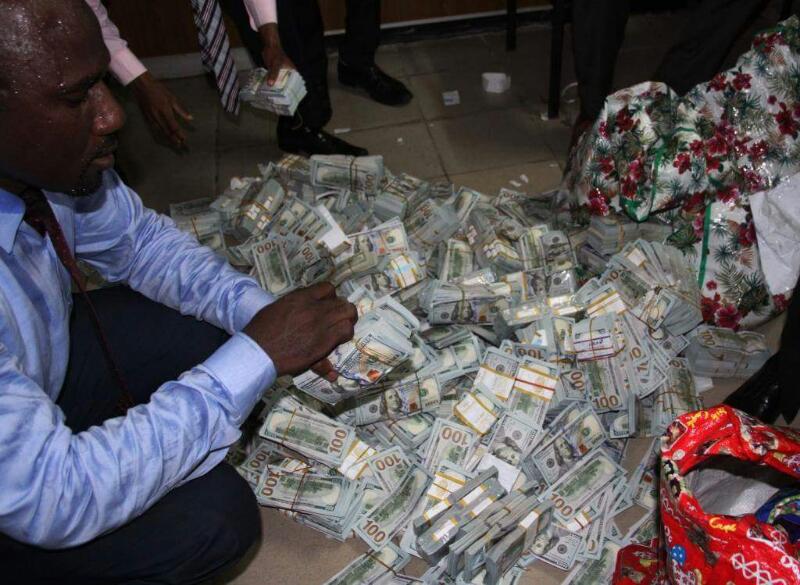