Police at the entrance of Wuse market
Members of the #ResumeOrResign group, which is leading a public demand for President Muhammadu Buhari to quit office if he cannot work, were today attacked during a visit to Wuse Market.
In a statement signed by Deji Adeyanju and Adebayo Raphael, Co-Conveners of Concerned Nigerians and Our Mumu Don Do Movement respectively, #ResumeOrResign said the attack was spearheaded by a member of Buhari sit-tight group which meets at the Unity Fountain in the city.
In the middle of the attack was Charly Boy, the leader of Our Mumu Don Do.
Charly Boy is said to have arrived in the market riding a motor bike.  But he and other members of his group were denied entry by the market officials, leading his supporters to try to force their way into the market.
Sensing that Charly Boy had brought the #ResumeOrResign protest to the market, some supporters of President Buhari in the market are reported to have started chanting “Sai Baba! Sai Baba!! Sai Baba!”  They then descended on the group, chasing them with sticks and stones. 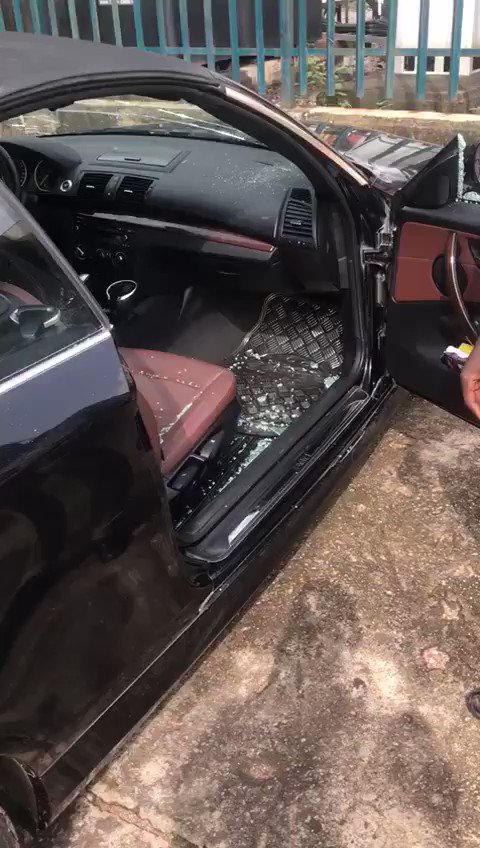 Twitter Ads info and privacy
Our reporter said some of the policemen on duty at the market fired into the air to disperse the mob, a response which aggravated the situation as the youths started attacking passers-by and shops located opposite the market.
The police then ordered the traders to vacate the market to avoid looting by the miscreants as people started scurrying for safety.
The fracas, which lasted for about two hours, was brought under control with the arrival of Civil Defence officers who made some arrests at the scene.
The #ResumeOrResign group described the attack on them as completely unprovoked. 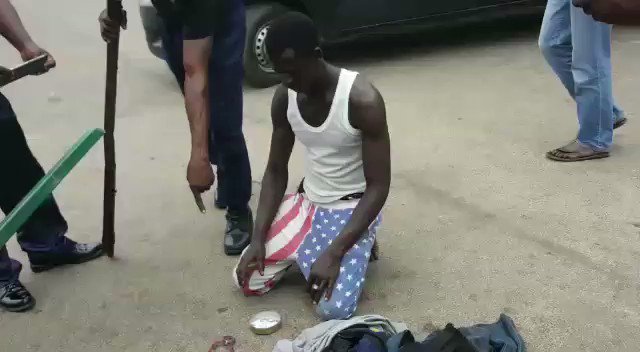 Twitter Ads info and privacy
“This is the third in a series of attacks carried out against us using a combination of policemen and paid hoodlums,” they said.  “It is saddening that the administration of President Muhammadu Buhari would rather commit scarce national resources to such underhand tactics than give full disclosure regarding the health of the President.”

Twitter Ads info and privacy
They said they would remain resolute in demanding full disclosure of the state of health of the Mr. Buhari, stressing that it is the right of the Nigerian people to know the true state of health of the man they voted into power and for whose health care they are paying.
“We also restate our commitment to remain law abiding in the face of such constant provocation,” they continued.  “Our right to freedom of speech and peaceful assembly are constitutional rights that we will not allow to be abrogated.”
As of the time of filing this story, normalcy had returned to the area but the market was yet to reopen.  Armored police vehicles and water cannons were in full display in front of the market.
Hattips to Sharareporters