A pastor, Shepherd Bushiri, who reportedly recently bought a G-Wagon for his wife one month after she bought him a Rolls Royce has allegedly released customised ATM cards for his church members to use in paying tithe and offerings. 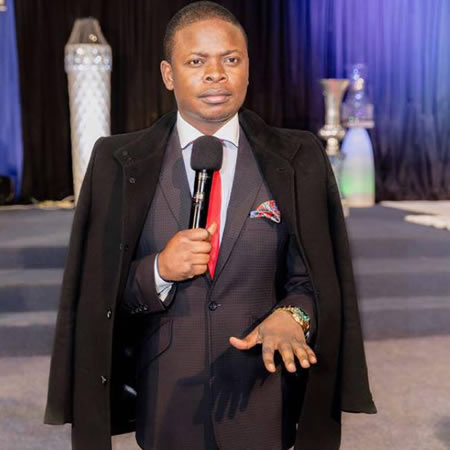 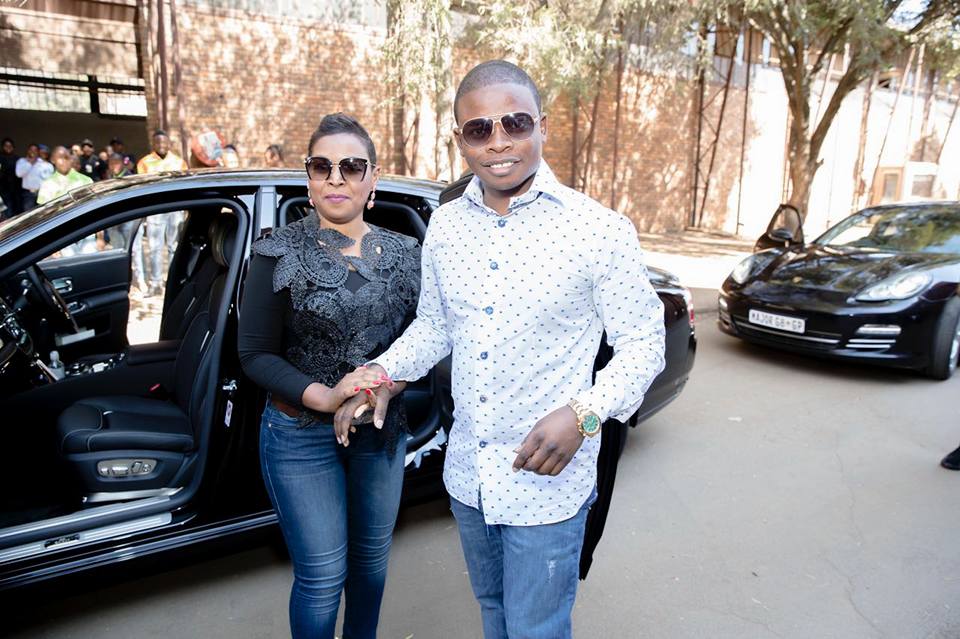 According to amonpointtv, “Bushiri had, in the past, showed off his private jet, fleet of cars and lavish lifestyle even as some of his church members wallow in abject poverty.”
“This time around, he has introduced customised Automated Teller Machine cards with his face, for members to pay tithe money into his account,” the online television outfit claims.
A Facebook user had shared the photos on social media and written: “Prophet Bushiri rolls out new ATM cards to make it easy for church followers to pay for tithes automatically every Sunday. What would Jesus say?”
See the controversial post:
Meanwhile, in an unverified Facebook wall allegedly owned by the pastor, Bushiri had warned his congregation that there were people who tried to blackmail his ministry by linking him to all sorts of things, including the sale of anointed soaps that allegedly allow users to commit sin all day, and then wash off their sins with the soap at night.