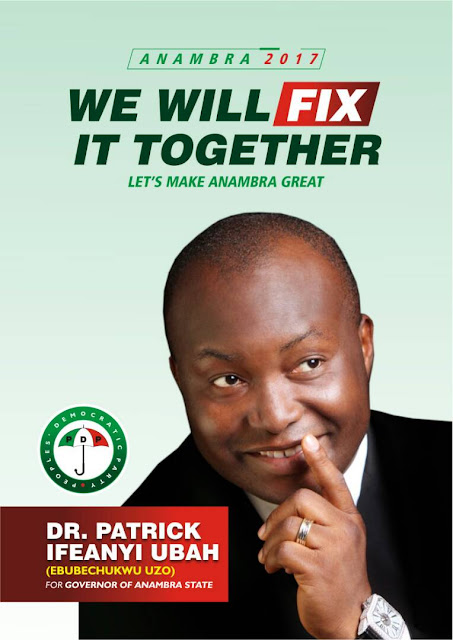 SSA To Governor Willie Obiano Found Dead In His Room