Share
Facebook
Twitter
Google+
Pinterest
WhatsApp
Ifeanyi Ubah’s declaration for APGA was made known through a statement contained in an email sent to Media Parrot NG today November 4, 2017
Read full details below;
To my steadfast supporters and umu nnem,

Today marks a turning point in my political life as I take a giant leap into that which will spur the advancement of my dream for an ideal and prosperous Anambra State. It has been a bumpy ride considering where I started from, the rough roads I have been through and challenges I have faced in search for the light at the end of the tunnel. 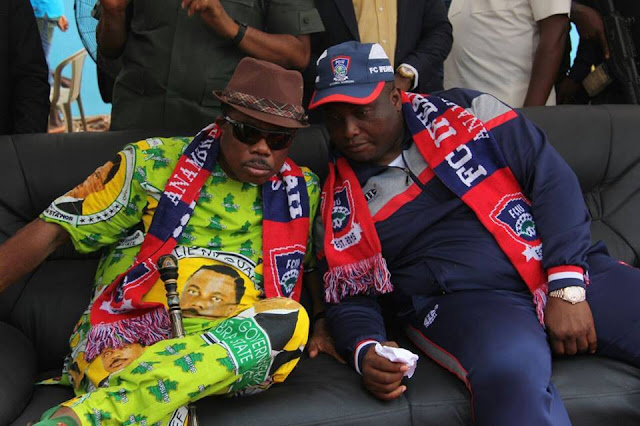