Home Breaking News BREAKING: Ahead Of PDP National Convention Atiku Announces His Return To The...

Atiku Abubakar, a former vice president of Nigeria, has returned to the former ruling party, the People’s Democratic Party, PDP, less than two weeks after he resigned from the ruling All Progressives Congress, APC.
He made the announcement on Sunday, December 3, 2017 on Facebook Live.
The development was confirmed by the PDP on Twitter shortly after the Facebook announcement.
“Breaking News! The former Vice President, @atiku has formally rejoined the @OfficialPDPNig. He made the announcement today, Sunday December 3, 2017 via a live broadcast on his official Facebook account,” the main opposition party tweeted.
View image on Twitter 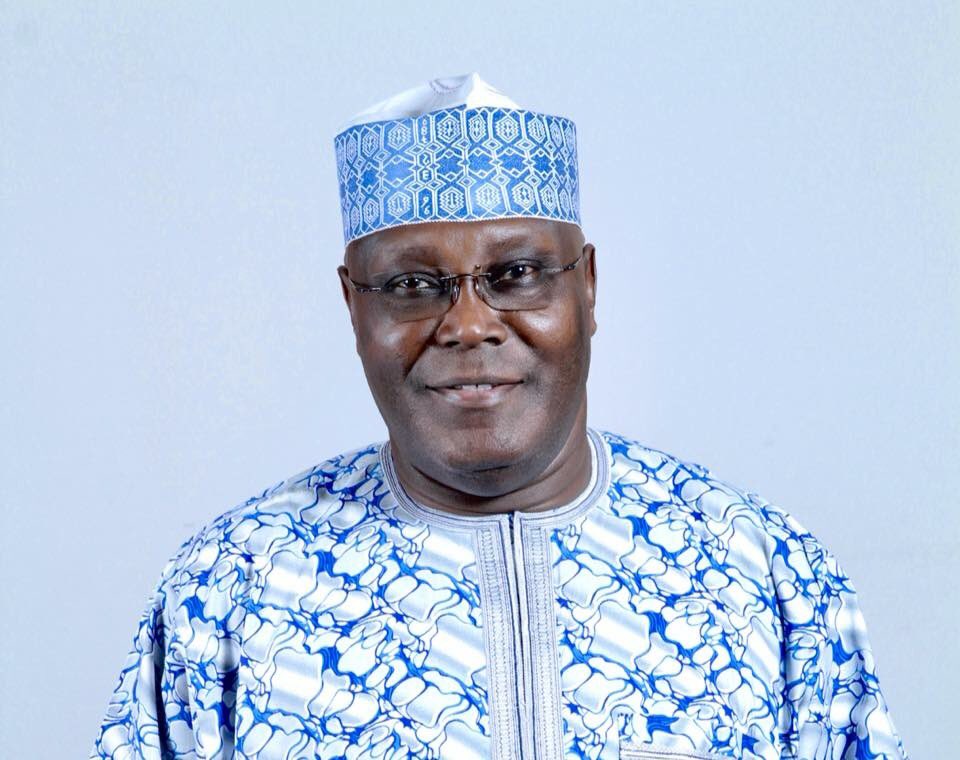 Breaking News! The former Vice President, @atiku has formally rejoined the @OfficialPDPNig. He made the announcement today, Sunday December 3, 2017 via a live broadcast on his official Facebook account. https://www.facebook.com/Atiku.org/videos/10155940704629640/ …

Twitter Ads information and privacy
According to Mr. Abubakar, he took the decision after consulting with stakeholders in the party across Nigeria.
Mr. Abubakar, who is expected to run for president in 2019.  He dumped the ruling All Progressives Congress last week Friday, citing failure by the Buhari administration to improve the quality of life in the country and neglect of the youth in federal cabinet appointment.
You may watch the video below:
____________________________________
Follow us on Twitter at @mediaparrotng
Copyright 2017 MEDIAPARROTNG. Permission to use portions of this article is granted provided appropriate credits are given to www.mediaparrotng.com and other relevant sources
Share your story with us: SMS: +234705 2286737 Whatsapp:+234705 2286737 Email: mediaparrotng@gmail.com