The third edition of Big Brother Nigeria is to premiere on the “8th of January on Channel 198 on DStv and Channel 29 on GOtv with a special two-hour episode.
Ebuka Obi-Uchendu was announced in December to be the host of the new season returning for the second time.
The second edition which got viewers at the edges of their seats saw Efe Ejeba emerge the star prize winner as he took home the whooping sum of N25m.
This season however promises to be even better and hit an all new record as the prize money this time is N45m
Reuben Abati: Big Brother Naija – Television As Madness [MUST READ]
____________________________________
Follow us on Twitter at @mediaparrotng
Copyright 2017 MEDIAPARROTNG. Permission to use portions of this article is granted provided appropriate credits are given to www.mediaparrotng.com and other relevant sources
Share your story with us: SMS: +234705 2286737 Whatsapp:+234705 2286737 Email: mediaparrotng@gmail.com 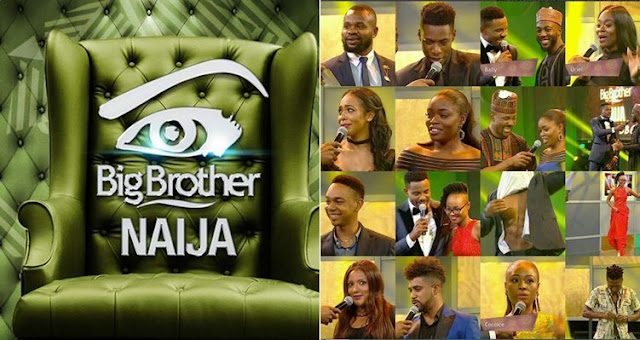 Research Unravel Link Between Alcohol Consumption And Cancer – Find Out