The Editor of Elombah.com; an online media platform,  Mr Tim Elombah has been remanded in police custody for the period of 7 days pending  the completion of police investigation and filing a former charge against him.
Mr Tim Elombah was taken to the Grade 1 Area Court, Mpape Federal Capital Territory, Abuja by the Nigeria Police on Tuesday, 2nd January, 2018 for criminal offences of conspiracy, defamatory of injurious falsehood and attempt to further commit an indictable offence, aiding and abetting of inciting disturbance.
It will be recalled that Elombah.com has published a story titled “IGP Ibrahim Idris’s Unending Baggage Of Controversies” raising falsehood and defamatory allegations against the Inspector General of Police and his wife, Mrs Astha Ibrahim Idris.
Hearing on the application to complete investigation is to resume on the 9th January, 2018 while the case will be filed the same day. Meanwhile,  Mr. Tim Elombah is to remain in Prison custody.
____________________________________
Follow us on Twitter at @mediaparrotng
Copyright 2017 MEDIAPARROTNG. Permission to use portions of this article is granted provided appropriate credits are given to www.mediaparrotng.com and other relevant sources
Share your story with us: SMS: +234705 2286737 Whatsapp:+234705 2286737 Email: mediaparrotng@gmail.com 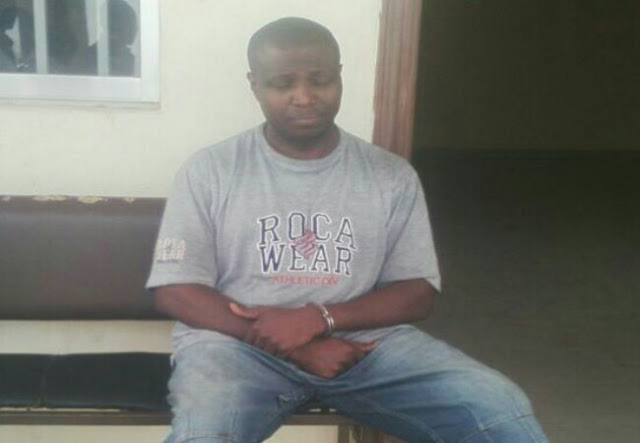